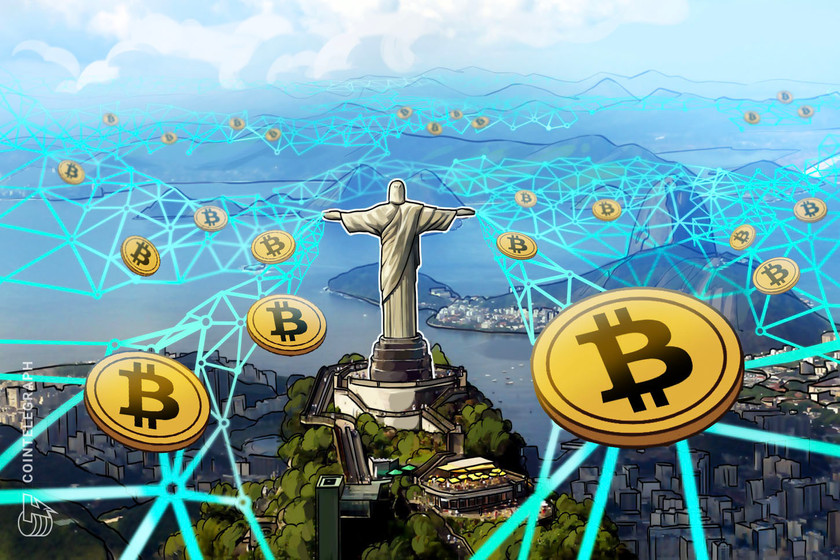 The bill must be approved by the Chamber of Deputies and then signed by President Jair Bolsonaro to become law in the country. This is expected to happen by the end of 2022, according to experts who spoke with Cointelegraph Brazil.

The session that approved the project was chaired by the president of the Senate, Rodrigo Pacheco, who said:

“I want to congratulate the rapporteur of the project, Senator Irajá, for the approval, here in the plenary session of the Senate, of this important bill.”

The bill was then approved in the Senate after a lengthy deliberation on April 26, combining Senator Ribeiro’s bill with Senator Arns’ bill PL 3825/2019, for which Senator Irajá Abreu was rapporteur. .

During the session, the Senate confirmed that the country’s executive branch would be responsible for formulating the rules for crypto assets and could create a new regulator or delegate its power to the Securities and Exchange Commission (CVM) or the Central Bank of Brazil (BC ). ).

According to Senator Arns, the penalties for this type of crime should be scaled according to the amount of fraud, money laundering and other white-collar crimes committed. He said:

“The penalties must be proportional to the amount of the value affected by this type of crime. So, whoever committed a US$1 billion crime, causing damage to thousands of people, would have a greater sentence than someone who affected less value.”

Senator Arns’ proposal was supported by Senator Rose de Freitas, who called for greater punishments for crimes involving cryptocurrencies and said that the Brazilian market already moves more than $40 billion in Brazil.

The senators also discussed incentivizing crypto miners to open a store in Brazil, as there will be a full tax exemption for importing ASIC mining devices into the country.

Bernardo Schucman, senior vice president of the digital currencies division of US miner CleanSpark, noted that the cryptocurrency market needs specific regulation so that risk-averse institutional investors feel encouraged and protected when investing in crypto mining in the largest country. from Southamerica. . He said

“Regulation is very welcome [and] the trend is for Brazil to follow the world’s largest economies and facilitate the extraction of these coins on Brazilian soil”.

Related: The president of the central bank of Brazil confirms that the CBDC pilot will be launched in 2022

The bill does not appear to face many challenges in the Chamber of Deputies, where it must be approved in a plenary session before being sent to President Bolsinaro before becoming law.

Ethereum (ETH) co-founder Vitalik Buterin believes that layer 2 transaction fees need to be below $0.05 to be…
bysyed

The Ukraine invasion shows why we need crypto regulation

Shortly after the Russian invasion of Ukraine began, the Ukrainian government tweeted a request for funds in the…
bysyed

Has New York State gone astray in its pursuit of crypto fraud?

Cryptocurrency markets have been maturing in recent years, which has increased the demand for crypto insurance solutions as…
bysyed